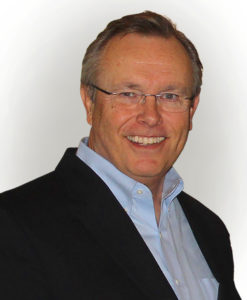 KNOXVILLE, TN — April 15, 2019 — The board of directors of Mountain Commerce Bancorp, Inc. (OCTQX: MCBI) today announced the election of Michael L. Hatcher as Vice Chairman for the boards of both the bank holding company and its subsidiary, Mountain Commerce Bank (MCB). Additionally, the board named Tim A. Topham, MCB’s executive vice president and Knoxville area president, as its newest member.

A certified public accountant and resident of Knoxville, Hatcher has served on both the bank and the company boards of directors since September 2015. During his career, he has helped start and grow many successful Knoxville-based companies, including Nutritional Support Services, TeamHealth, Medical Supplies of America, and Medical Waste of America. He is also a founder of Hatcher-Hill Properties, one of the area’s leading commercial real estate developers.

Hatcher earned his Bachelor of Science degree in Accounting from the University of Tennessee—Knoxville and his Master of Business Administration from Vanderbilt University. He has served on various community boards, such as Knox Area Rescue Ministries, the American Cancer Society, Second Harvest and Knox Leadership Foundation. 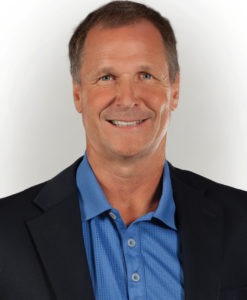 With more than 36 years of banking experience, Maryville, Tennessee resident Tim A. Topham has served on the MCB Board of Directors since 2012. With this new appointment, he becomes a member of the bank’s parent company board also.

In addition to his roles as MCB’s executive vice president and Knoxville area president, Topham, who joined MCB in 2007, is the bank’s senior loan officer. His responsibilities include commercial and private banking, treasury management and branch retail development. Prior to his employment with MCB, Topham managed private banking and private wealth management groups with a loan and deposit portfolio worth nearly $1 billion.

A graduate of Maryville College with a Bachelor of Arts degree in Business Administration, Topham currently sits on his alma mater’s board of directors. Additionally, he was recently elected to the board of directors of the Great Smoky Mountains Institute at Tremont.

“I look forward to working with Mike in his new capacity as our boards’ vice chairman, and to welcoming Tim, with his wealth of insight and experience, to our parent company’s board,” said Bill Edwards, president, chief executive officer and vice chairman of Mountain Commerce Bancorp, Inc. and Mountain Commerce Bank. “Our company and our shareholders are incredibly fortunate to have these two experienced, knowledgeable and distinguished individuals guiding our organization.”