Editor’s Note: Click the photographs of each of the five employees below to download a higher-quality image. 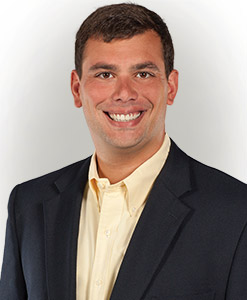 MCB Relationship Manager Michael Saporito has been promoted to senior vice president. Saporito joined MCB in 2007, starting in treasury management, and currently serves as a commercial lender in the Knoxville market. He earned a bachelor’s degree in finance from the University of Tennessee—Chattanooga and has completed both the Southeastern School of Commercial Lending and the Southeastern School of Advanced Commercial Lending. A member of the advisory board for the Boys & Girls Clubs of the Tennessee Valley, Saporito also volunteers with Knoxville Habitat for Humanity. 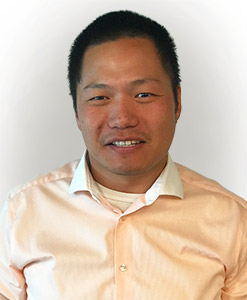 Senior Credit Analyst Daniel Cheng has been promoted to assistant vice president. Cheng joined the bank in 2014.  In addition to his combined eight years of banking and financial services experience, Cheng holds a pair of bachelor’s degrees—one in corporate finance and investments from East Tennessee State University, and the other in language and world business from the University of Tennessee—Knoxville. In 2017, he earned the Certified Community Bank Credit Analyst (CCBCA) designation from the Independent Community Bankers of America (ICBA). 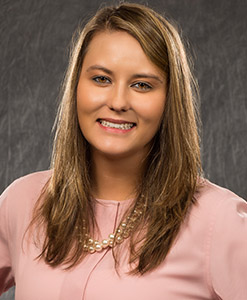 Allie Mayo has been promoted to private banking specialist and assistant vice president. She joined the bank in 2015 as a customer service representative and was subsequently promoted to client service assistant. Mayo holds a bachelor’s degree in business applications from Crown College in Powell, TN. 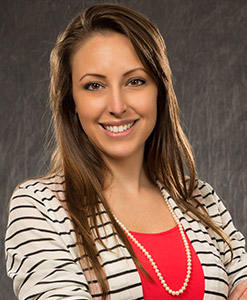 Treasury Management Analyst Helene Rodzevicius has been named an assistant vice president. She joined MCB as a customer service representative in 2015. Soon after, Rodzevicius was promoted to customer service representative and vault teller at MCB’s Bearden location. In 2017, she transitioned to treasury management and, one year later, earned her Accredited Payments Risk Professional (APRP) certification from NACHA, the Electronic Payments Association. Rodzevicius holds a bachelor’s degree in mathematics from the University of Tennessee—Knoxville. 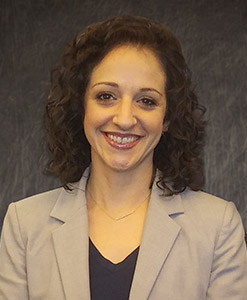 Kristen Portuesi, an MCB customer service representative, has been promoted to head teller at MCB’s Bearden location.  She joined MCB in early 2018 with more than ten years of customer service and management experience.

“Each of these individuals has worked diligently during their respective tenure at MCB,” said Bill Edwards, MCB’s president and chief executive officer. “And each is appropriately deserving of a promotion. I look forward to watching these five team members continue to grow in responsibilities with MCB, developing and deepening customer relationships, providing the Responsive Relationship Banking that MCB is known for in our markets.”