Nellie Dunn has been promoted to first vice president while continuing in her role as treasury services manager. Dunn has more than 25 years of banking experience, predominantly in treasury management products and services. She attended Bellevue (WA) College and Washington State University, and joined MCB in 2016.

Charles A. “Charlie” Hodges has been promoted to vice president and network administrator II. With more than 14 years of experience in the technology and finance sectors, Hodges has been with Mountain Commerce Bank since 2021. He earned his associate degree in computer and electronics engineering from ITT Technical Institute.

Wesley Lemon has been promoted to first vice president while maintaining his responsibilities as assistant controller. Before joining MCB, Lemon worked for a public accounting firm. He possesses both a bachelor’s degree and a master’s degree in accounting from the University of Tennessee—Knoxville.

Staci Wilkerson has been promoted to first vice president while retaining her role as a relationship manager. Since January 2021, Wilkerson has served as a commercial and consumer lender for Mountain Commerce Bank in the Knoxville area. She possesses more than 30 years of banking experience.

Kristi Wilson has been promoted to first vice president and senior portfolio manager. Wilson has nearly 30 years of banking experience, with a focus on commercial and real estate lending, as well as credit administration. In her current role, she is responsible for analyzing financial statements, managing portfolios and evaluating risks. She joined MCB in 2020.

“At MCB, we’re delighted to announce these staff moves” said Bill Edwards, MCB’s president and chief executive officer. “These talented individuals are exceedingly dedicated and passionate about MCB’s mission. They will, no doubt, continue to differentiate and distinguish Mountain Commerce Bank by reflecting our characteristic Responsive Relationship Banking every day.”

MCB currently employs more than 110 individuals at six branches and one operations office. For more information, visit us at www.mcb.com or check your account any time at 1-866-MCB-1910. MCB is an equal opportunity employer. 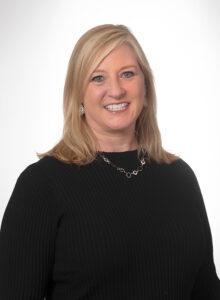 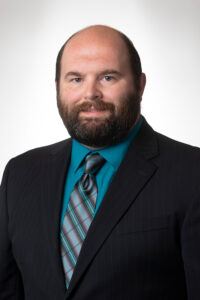 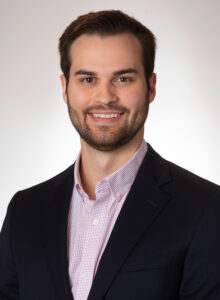 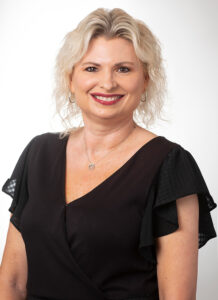 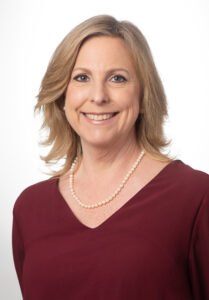