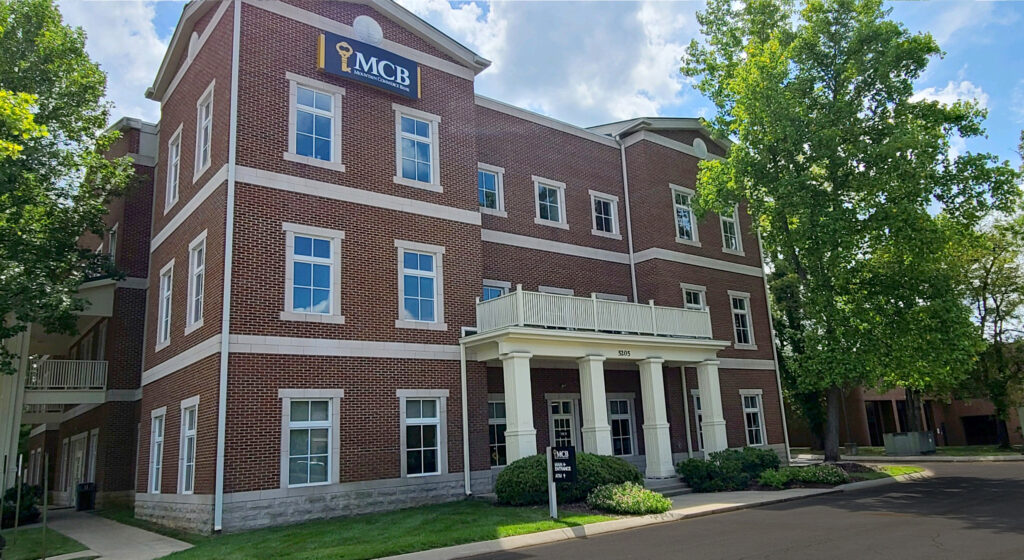 KNOXVILLE, TN — September 6, 2022 — Mountain Commerce Bank (MCB), a subsidiary of Mountain Commerce Bancorp, Inc. (OTCQX: MCBI), is already officially open for business in the greater Nashville market with a full-service branch—its first in the Nashville market—located at 5205 Maryland Way in Brentwood. The branch opened its doors on June 30 and plans are underway for a grand opening and ribbon cutting on Monday, September 19.

“We are still relatively new to the Nashville market,” said Bill Edwards, MCB’s president and chief executive officer, “but Mountain Commerce Bank and its predecessors have operated in Tennessee for over a century. And we are committed to building our characteristic Responsive Relationship Banking brand here in the greater Nashville area just as we have across all our locations.”

To that end, Edwards said, MCB customers can expect to have a personal relationship with an extremely accessible, dedicated banker—one they know on a first-name basis who also knows them and understands their banking needs.

“We are pleased to open this new branch in Brentwood,” Edwards said, “and just as importantly to staff it with several experienced, Nashville-area relationship managers. Each is active locally and has deep ties to the Middle Tennessee community.”

A wide array of personal and business banking products and services – including deposits, loans, financial planning and investments – are available at MCB’s new Brentwood branch.

New and prospective customers are invited to stop by MCB’s Brentwood branch on Monday, September 19 between 4:00 and 6:00 p.m. Light hors d’oeuvres will be served, and the ribbon cutting will take place around 4:30.

For more information about MCB, including the Brentwood branch’s hours of operation, call (615) 283-5400 or visit MCB.com.