Mountain Commerce Bank Announces Promotions for Seven Key Staffers, And the Addition of One New Hire

Tammy L. Clevinger has been promoted to first vice president and systems project manager. Clevinger has nearly three decades of banking experience and holds a Master of Business Administration from Milligan College. The 2012 graduate of Tusculum College joined MCB in 2021.

Vestal V. (V.V.) Elliott has been promoted to senior vice president and currently serves as director of loan operations. With more than 25 years of retail and commercial banking experience—including all facets of loan operations—Elliott attended Northeast State Community College and has been with MCB since 2007.

Pamela K. Farmer, an MCB credit analyst, has been promoted to assistant vice president. Farmer has collected more than 25 years of banking experience and has been with MCB since 2007. She holds a bachelor’s degree in finance from East Tennessee State University.

Melissa K. Haines has been promoted to first vice president, branch administrator and security officer. Haines, who joined MCB in 2008, has nearly two decades of banking experience, during which she has been involved in all aspects of branch administration, and teller and customer service representative training. She also serves as coordinator for the bank’s disaster recovery and business continuity plan.

Casie Hempenstall, who joined MCB in 2019, was elevated to assistant vice president and executive assistant. She was previously bank officer and branch manager at MCB’s Erwin location. Hempenstall, who earned a bachelor’s degree in finance from East Tennessee State University, is actively engaged in the local community.

Kara Honeycutt has been promoted to senior vice president and senior credit analyst. Honeycutt has more than 20 years of commercial banking experience and has been with MCB since 2007. Honeycutt is a graduate of East Tennessee State University where she earned both a bachelor’s degree in business administration and a master’s degree in accounting.

Benita Sparks has joined MCB as vice president and branch manager at the bank’s Erwin location, bringing with her more than four decades of banking experience. The lifelong Erwin resident has devoted countless hours over the years to both business development and helping customers achieve their financial dreams.

“At MCB, we’re delighted to announce these staff moves” said Bill Edwards, MCB’s president and chief executive officer. “These talented individuals are exceedingly dedicated and passionate about MCB’s mission. They will, no doubt, continue to differentiate and distinguish Mountain Commerce Bank by reflecting our characteristic Responsive Relationship Banking every day.”

MCB currently employs more than 110 individuals at six branches and one operations office. For more information, visit us at www.mcb.com or check your account any time at 1-866-MCB-1910. MCB is an equal opportunity employer. 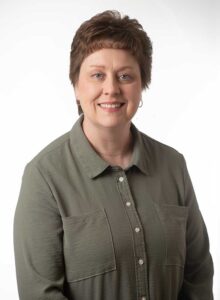 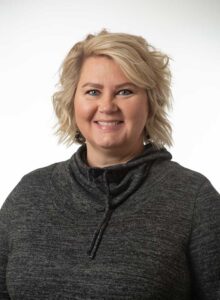 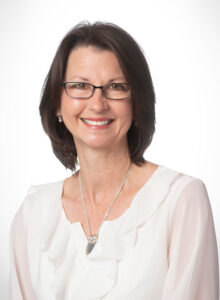 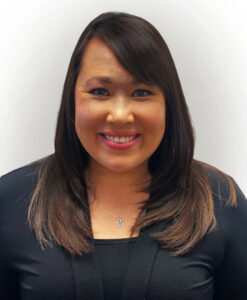 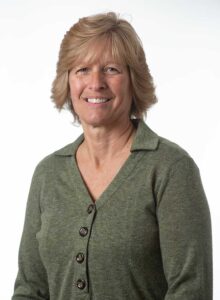 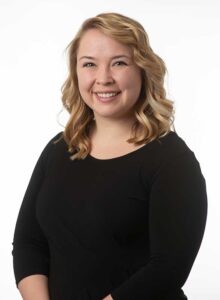 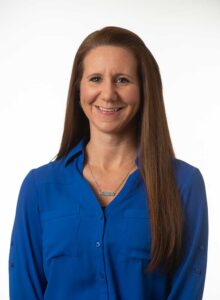 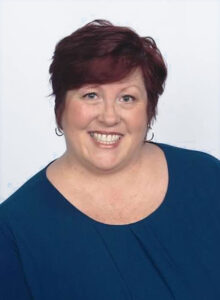